The "Wado" story officially began in May 1934 when Hironori Othsuka registered his own style of Karate, which he called "Wado Ryu" and was recognized as an independent style. However, its origins were developed by Othsuka's continuous study of all martial arts, formulating the "Wado" techniques by combining his own innovations and natural movements found in the other martial arts. 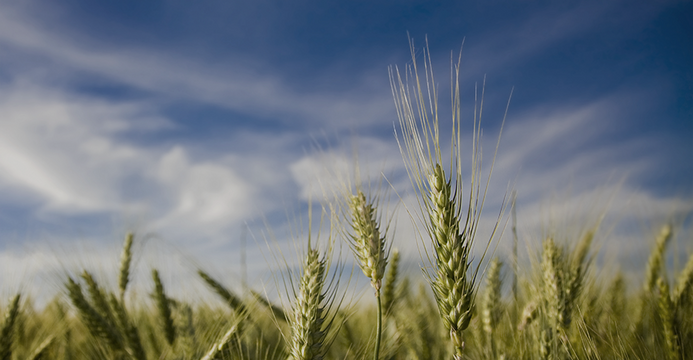 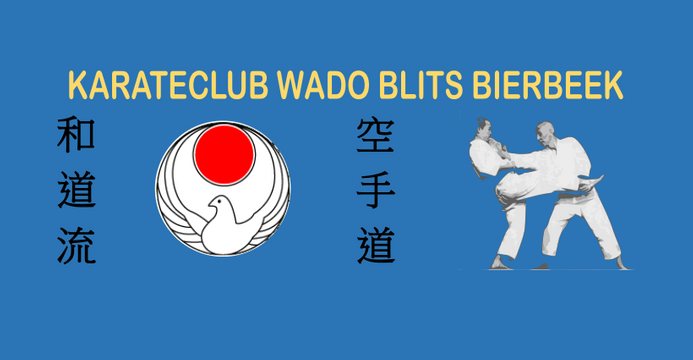